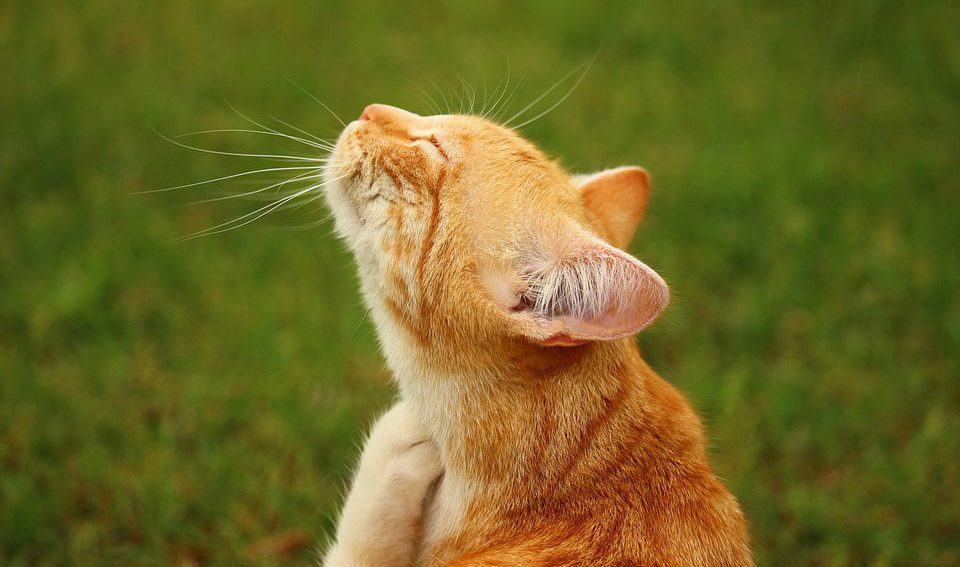 Summertime and the Livin is… Itchy?

Summertime and the Livin is… Itchy?

Picture this: summer has arrived and it’s getting hotter and hotter. You don’t want to run up your energy bill so you’re trying to avoid turning on the air conditioner… but we all know that only works for so long. You need an escape so you decide to go for a walk and hope the air outside is cooler than in. You grab the leash and whistle for your boy. Together you make your way up the street and down your usual shortcut through the tall grass and weeds to your favorite park. You feel an itch begin to make its way through to your nose. Spoiler alert! Your dog sneezes first. Guess I’m not the only one, you think to yourself.

Let’s talk allergies. Or more specifically - seasonal allergies. The ones that make your throat scratchy and make you sneeze all day long during those hot summer months. You pop an allergy pill and you’re more or less ready to go. Easy enough. But here’s the thing - you’re not the only one in your household that’s likely to suffer from allergies and your furry friend can’t drive to the store for quick relief. They need you. So let’s get down to business.

What are allergies and why do they affect my pet?

Allergies occur when allergens are inhaled or absorbed through the skin, respiratory tract, or gastrointestinal tract. The combination of the allergens and the animal’s antibodies result in an allergic reaction. There are two main types of allergies - environmental and food. Food allergies are a concern year-round and should always be taken into account. Environmental allergies fluctuate with the seasons. During the summer, the most common allergens that threaten your pet’s health are ragweed, pollen, grass, trees, molds, dust and dander, and fleas.

It’s important to note that fleas can affect your pet at any time and it’s highly recommended that your pet maintain a year-round flea medication - fleas just happen to be most active during the warmer months.

How can I tell if my pet is suffering from allergies?

When your throat starts to get scratchy and your eyes start to itch, you know your allergies are kicking in. But to know if your pet is suffering from allergies, there are signs to watch for. Most dogs and cats will suffer from allergic dermatitis which is skin irritation or inflammation as a result of allergies. Pets with allergic dermatitis will do nearly anything for relief - including incessant scratching, biting at the affected area, or rubbing against furniture or the floor to try and ease the itch. Dogs especially often have issues with their ears and will scratch and shake their heads more than usual, often losing hair around the affected area as a result. If not treated, the area can become infected, leading to an odor or discharge. Other symptoms to watch for are respiratory - sneezing, coughing, runny nose, watery eyes, and snoring (which can be caused by an inflamed throat). Also look for a general redness around the eyes, inside the mouth, around the paws, anus, and chin, as well as the addition of hotspots. Flea allergies will cause an itchy back or base of their tail which can result in bald spots caused by them rubbing against things for relief. Food allergies will cause vomiting and diarrhea. 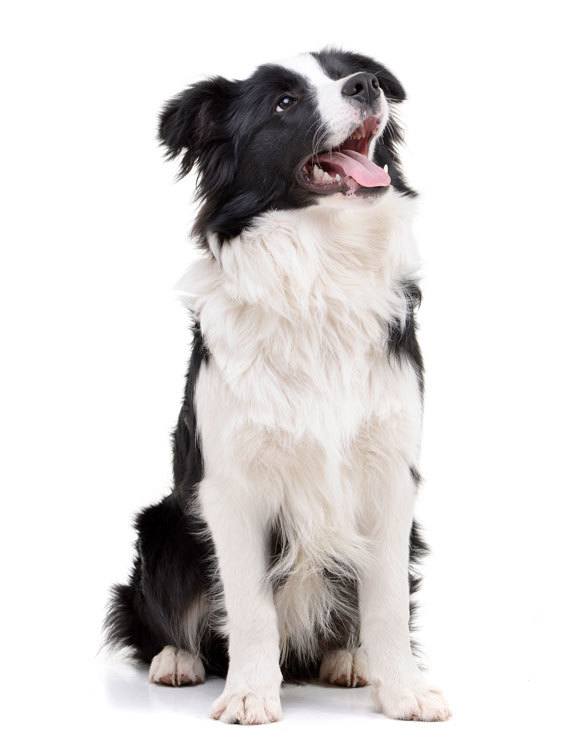 The best care is always preventative care, so preventing allergies before they occur is key. Sometimes that’s unavoidable for a few reasons. Some pets are genetically predisposed to having allergies and some allergens are airborne or saturated in the environment. But there are ways to ease the pain of allergic reactions both present and impending. The best thing you can do is avoid the allergens altogether, but as we’ve learned, that’s not always feasible. So the next best thing is to provide your pet with the best defense system possible. For dust and dander allergies, clean their environment on a regular basis. Think spring cleaning, but summer based. Wash their bedding weekly and vacuum floors and curtains biweekly. For environmental and airborne allergies, bathe them once a week. Frequent baths can dry out their skin, so make sure to ask for a shampoo recommendation at your next appointment. Remember that walk to the park you took? Go the long way and avoid the tall grass as much as possible. Wash his paws when you get back, before he goes inside to limit tracking the allergens into the house.

There are a couple of things we can do to treat allergies. Among them are antihistamines, supplements, shampoos, sprays, immune-modulating medications, and sometimes steroids in extreme cases. Make sure you don’t administer anything before making an appointment to discuss the different options and figure out the best plan for your pet. As always, our first priority is the health and happiness of your furry friend. 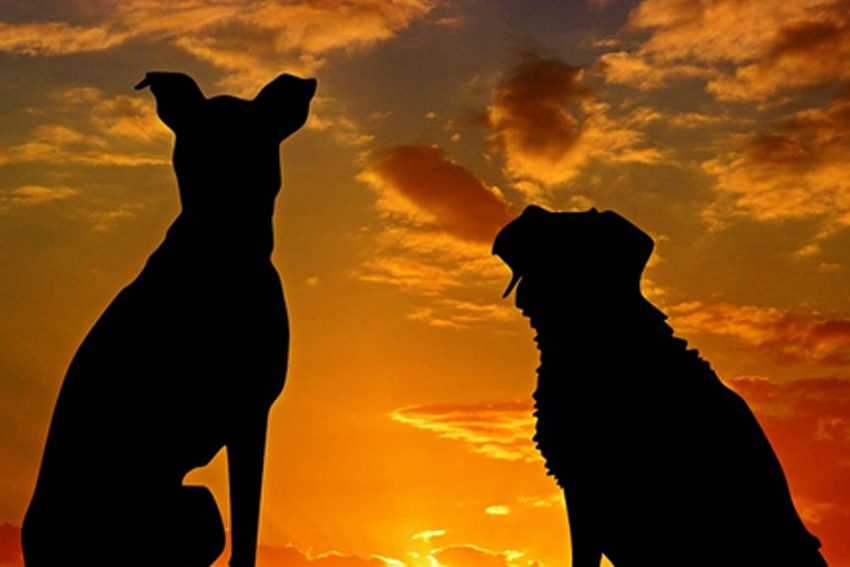 Should I Spay/Neuter my Pet?

Should I Spay/Neuter my Pet?

Let’s talk spaying and neutering. First of all, what’s the difference? Both terms refer to the sterilization of pets, but spaying is mostly used when talking about females as it is the ovariohysterectomy - or the removal of the ovaries, and neutering is used when talking about males, as it is the orchiectomy - or the removal of the testicles.

Now that we’ve settled the verbiage, let’s get down to business.​

So should I spay or neuter my pet?  The short answer is yes.
But let’s get a little deeper. There are a handful of reasons as to why you should spay/neuter your pet. Overall health, behavior, longevity of life, and population control. 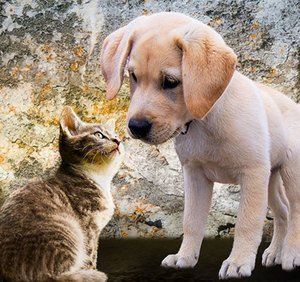 The act of spaying/neutering your pets can greatly reduce the risk of major illness later in life. Female dogs that are spayed very rarely develop mammary cancer. Plus, unspayed dogs have a 200x greater chance for breast cancer than those that have been spayed before their first heat. Even dogs that are spayed after their first heat are 10x less likely to get cancer than those who haven’t been spayed at all. On the male side, neutering completely eliminates the possibility of developing testicular cancer, and is purported to reduce the risk of prostate cancer as well. 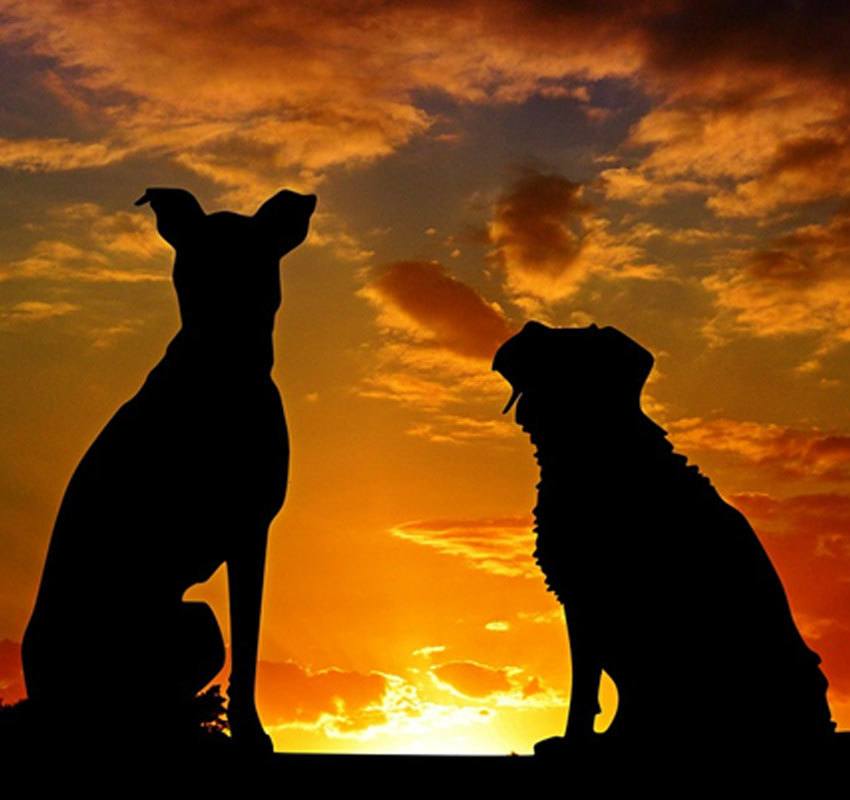 Now let’s talk behavior. Male dogs who have yet to be neutered tend to be more territorial and will mark (and yes, I do mean pee!) indiscriminately, even all over the house. Intact males will also go to great lengths to find a mate, and are more likely to roam away from home, putting them in danger of being hit by a car or getting into fights with other, unknown dogs. In their journey to find a mate, they’ll also be far more inclined to hump… everything. Other dogs, the couch, your leg. Having your male dog neutered reduces the amount of testosterone in their body and can be used as a behavioral modification mechanism to calm overly excited dogs. It’s not a guarantee, however, as it doesn’t eliminate all the testosterone in their body, so be sure to give us a call if you have any behavior concerns and we’ll help figure out a solution that best suits you and your pet. Unspayed females will go into heat for four to five days every three weeks during breeding season. It’s as messy as it sounds, doggy diapers and all. 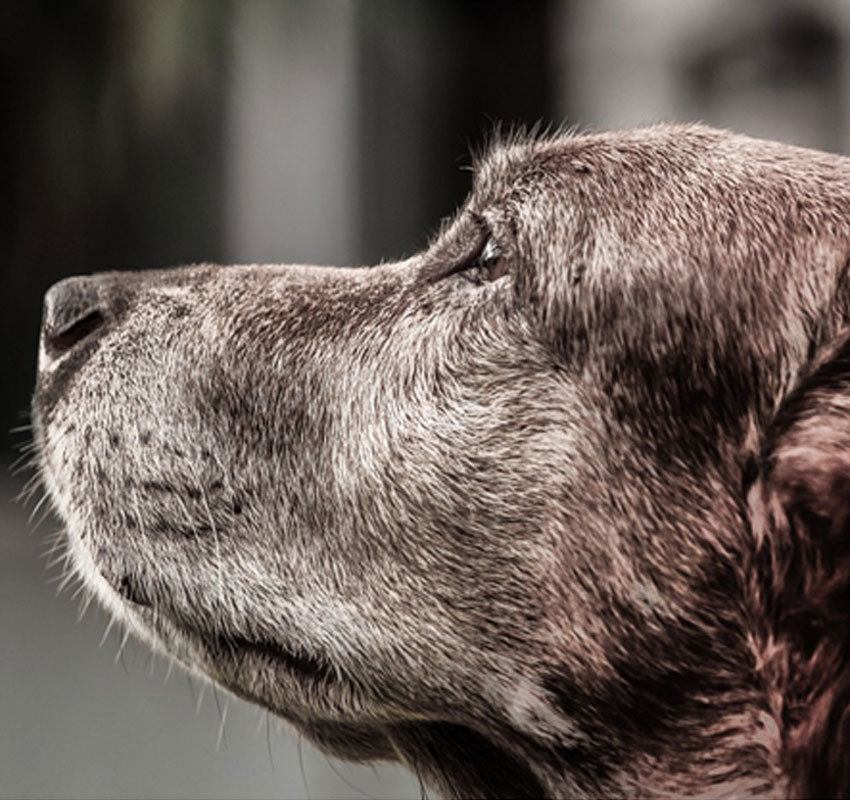 Our primary concern is always the health and happiness of your pet. What we can do, together, to ensure you share a long life - filled with walks at the park, a million games of catch, and countless belly rubs. The main reason you’re reading this right now is because you love your furry best friend and you want to make sure they stick around for as long as possible. Spaying/neutering gives you the best chance to make that happen. Pets that are fixed tend to live longer - they’re less likely to roam, which can put them in harm’s way. They’re less likely to develop mammary/testicular cancer. They’re more likely to be there, tail wagging, when you walk through the door. They’re more likely to spend their lives as your loyal companion, happy and healthy. 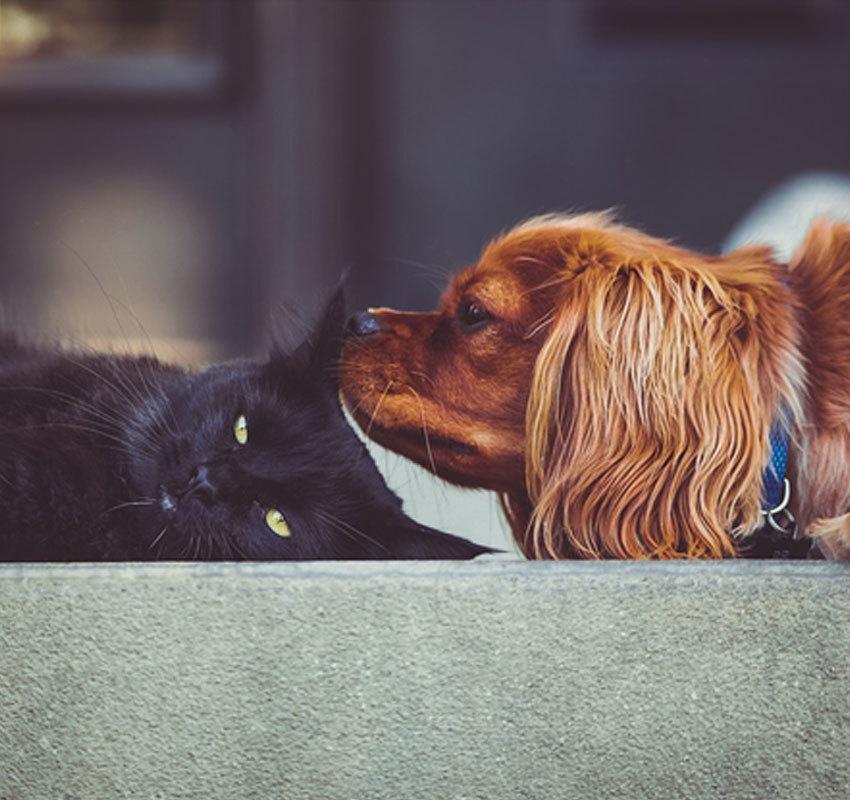 Nationwide, upwards of 1.5 million healthy, adoptable dogs and cats are euthanized each year simply because there just aren’t enough homes to go around. 6.5 million companion pets enter US animal shelters every year. These are unwanted litters of puppies and kittens, they are family pets who lost their homes, they are dogs and cats just like your furry best friend. And that’s just the shelters. It’s estimated that the feral cat population in the United States is over 50 million. Spaying/neutering your pets is the only form of birth control that is one hundred percent successful. Those intact dogs that are roaming to find a mate? Imagine they hump an unspayed female and that results in a litter of puppies, puppies you may never even know exist. Imagine your female is in heat and your friend brings their new dog over to socialize but they forget to tell you they have yet to be fixed. Surprise! Puppies! To ensure there are no surprises, getting your pets spayed/neutered is important.

I want to spay/neuter my pet, now what?

The first step when you acquire a new friend is to make an appointment for a physical examination. There we can structure a plan for the happiest, healthiest life for you and your pet.